The parks give visitors some of the best views of the natural landscape in Spain and also preserve the unique flora and fauna native to the country.

Aigüestortes i Estany de Sant Maurici is a national park located within the Pyrenees mountain region near Lleida, Spain. The park is known for the beautiful nature, preserved with highly regulate tourism to the park.

The park features peaks reaching over 3,000-meters high and hundreds of lakes. Hiking is the most common activity, with trails leading to and around the lakes. Mountain biking is also permitted on specified paths.

The Cabañeros National Park is one of the last remaining examples of the Iberian Mediterranean forest. It’s home to a variety of plant species, ideal for geological research in the area.

The park is also a habitat for hundreds of wildlife species, including endangered and threatened animals – Iberian lynx and the Spanish imperial eagle. Hiking is a favorite activity at Cabañeros National Park for great views or guided tours available for rare animal sightings.

Tourism is highly regulated to preserve the island’s biodiversity. Licensed diving is permitted to see the abundant marine life. Guided hiking tours are available, or visitors can explore the 14th-Century castle on the island. 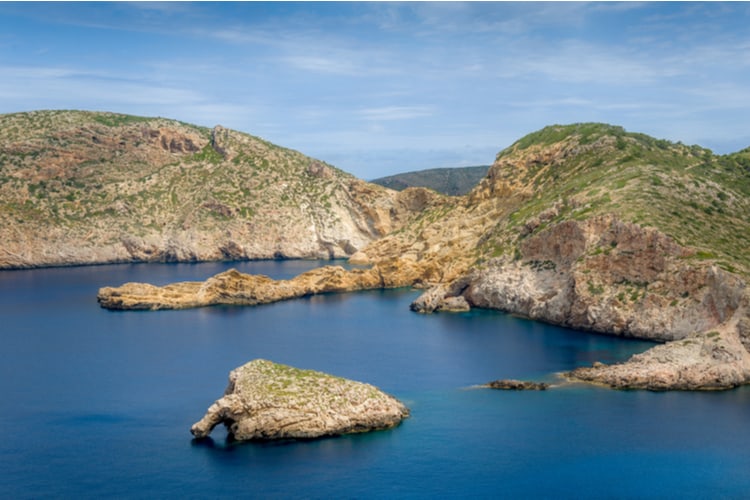 Hike the park’s trails for views over the caldera or into the thick forest to discover the waterfall. There are several popular viewpoints in the park at Lomo de Los Chozos and La Cumbrecita. 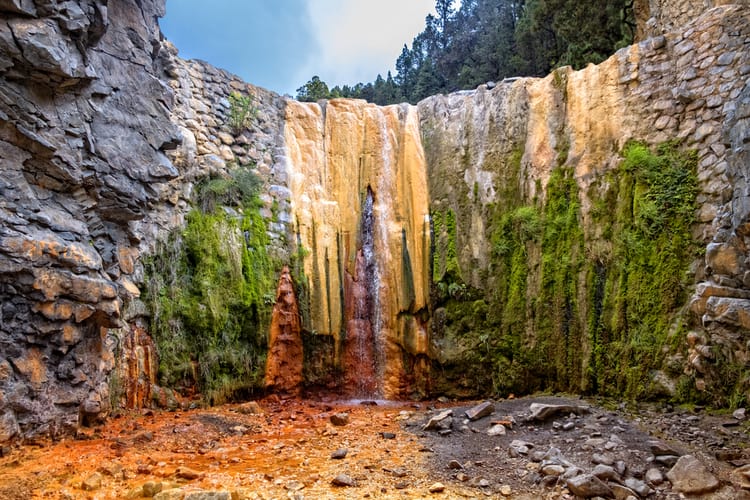 Doñana National Park is Europe’s largest nature reserved, designated as a national park in 1969 for protection of the marsh landscape. The park, located in southern Spain, is an ideal location and habitat environment for migratory birds arriving from around Europe and Africa.

Visitors can only explore the interior of the park via guided tours, which take you to the best locations for spotting rare wildlife and birds.

Garajonay National Park is on the island of La Gomera, a part of Spain’s Canary Islands. The park is an excellent example of a Laurel rain forest, and also includes several other types of forests that cover a majority of the park’s land area.

The highlight of the national park is the Garajonay rock formation, protruding to a height of close to 1,500-meters at its peak. Hiking is one of the most common visitor activities at the park, with many defined trails and paths through the forests to see native wildlife and plants. 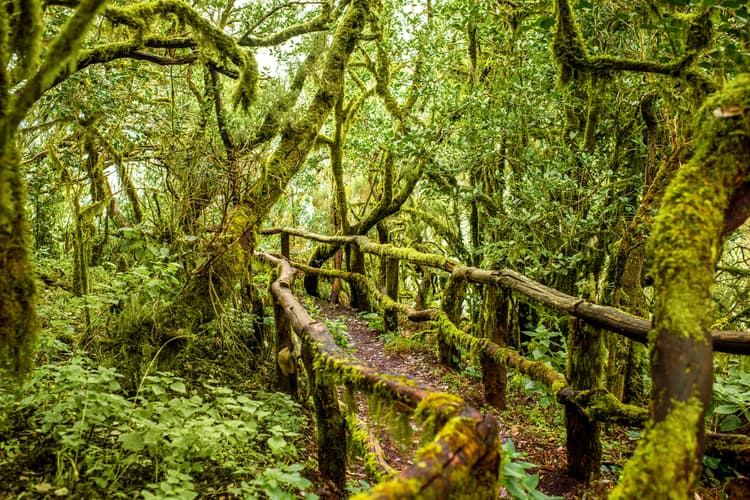 Guadarrama National Park is in central Spain and one of the largest national parks in the country. It’s a popular day-trip destination from Madrid to transition from a metropolitan city to scenic natural landscapes.

Guadarrama National Park includes an area of the Guadarrama mountain range. The park consists of lots of hiking trails to give visitors magnificent views overlooking Madrid and the forested valleys below. 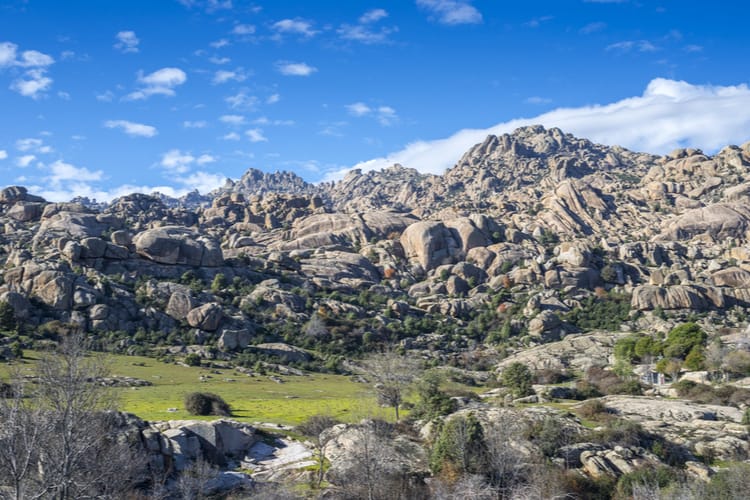 Atlantic Islands of Galicia National Park combines marine and land areas across several island archipelagos in Galicia, Spain. The region achieved national park status in 2002, one of the last established in Spain.

Visitors can enjoy the Atlantic Islands of Galicia National Park with hikes up the cliffs for seaside views or relax on the pristine beaches. The park is home to lots of marine life, including basking sharks, orcas, and dolphins. 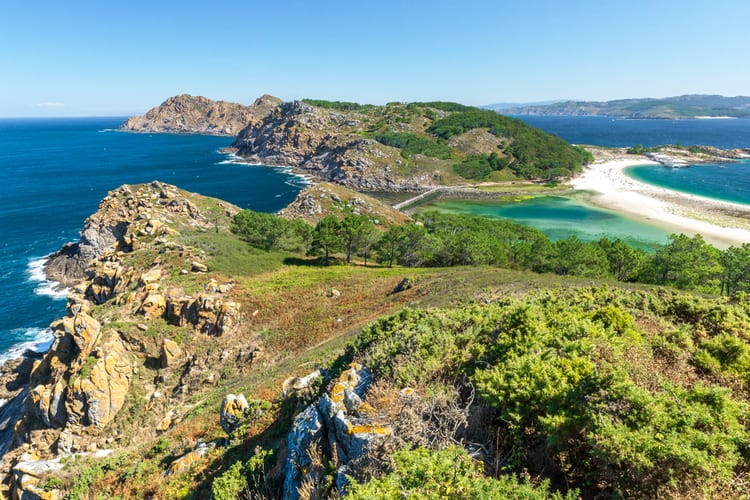 Monfragüe National Park is a visitor favorite in Spain, with more than a dozen viewpoints overlooking the natural landscape. The region nearby Cáceres, Spain, was declared a national park in 1979, and also recognized as a UNESCO Biosphere Reserve for the plant and wildlife diversity.

The park includes a region that’s a meeting point for the Tajo River and Tiétar River, surrounded by Mediterranean forests and high cliffs. The most famous bird in the park is the vulture, with trekking trails leading up to the best points in the park to view them.

Ordesa y Monte Perdido National Park is a destination for hiking, rock climbing, or exploring the forested valleys, discovering landmarks such as waterfalls. The wildlife is highly protected, although some native species are now extinct, such as the Pyrenees ibex. 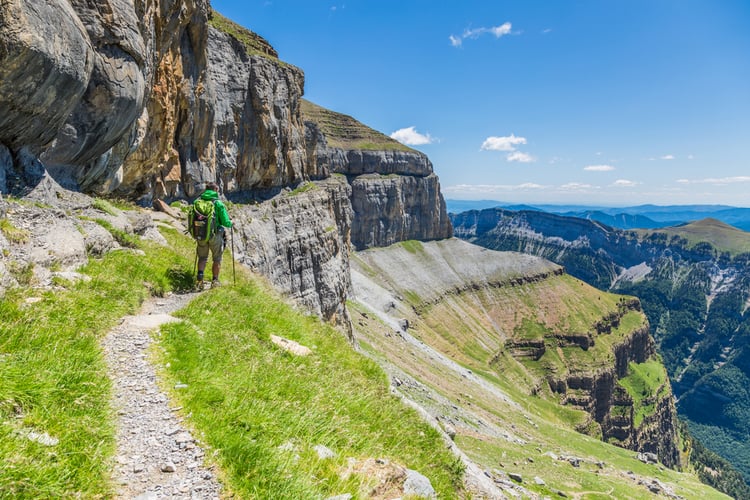 The Cantabrian Mountains is home to the Picos de Europa National Park. The name translates to ‘peaks of Europe,’ a fitting name for the mountainous peaks – Torre de Cerredo is the highest peak at 2,650-meters high.

Picos de Europa National Park has some of the deepest caves in the world. Hiking trails wind around the park for views over the lush, green mountains, and other points of interest. 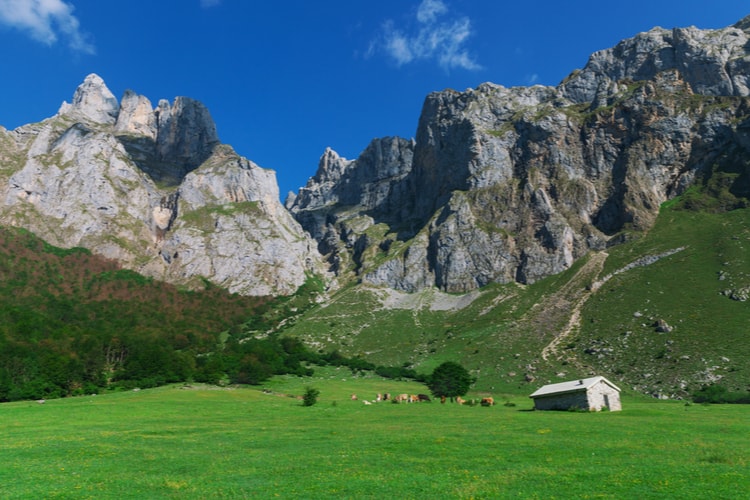 Sierra Nevada National Park is Spain’s largest national park, covering an area of over 85,000 hectares. The park represents a mountainous region with some of the highest peaks in the country, as well as other natural landscapes historically carved out by glaciers.

Sierra Nevada National Park includes the southernmost ski resort in Europe. Hiking is also a popular activity for visitors, with trails leading up to the summit of Mulhacén, the park’s highest peak. 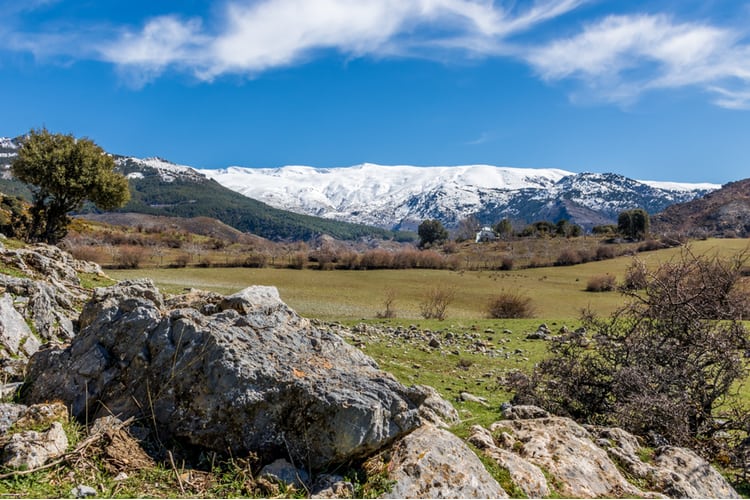 Sierra de las Nieves National Park was formerly a nature reserve when many of the hiking trails through the mountains and forests were developed. The park has several viewpoints over the landscape. 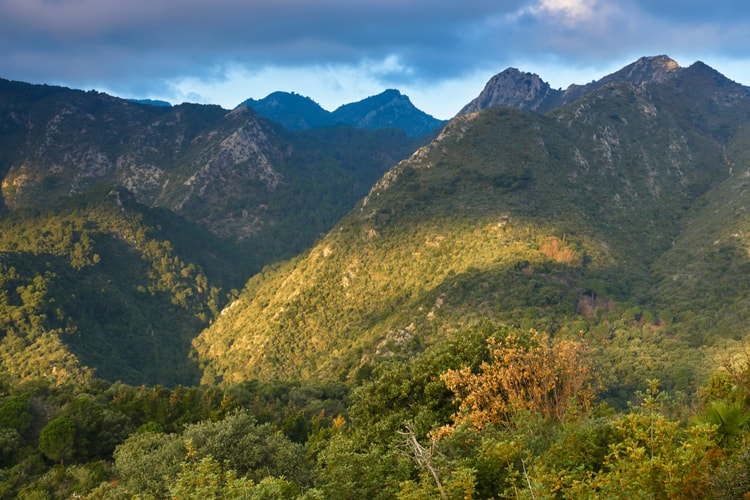 Tablas de Daimiel National Park is an area of wetlands in the central region of Spain. It’s the smallest national park, although there are plans to expand it.

The area achieved national park status to restore the landscape to protect the wildlife habitat and natural resources. Visitors can enjoy bird watching and the developed walking paths along boardwalks through the park. Some of the common birds include storks and waterfowls. 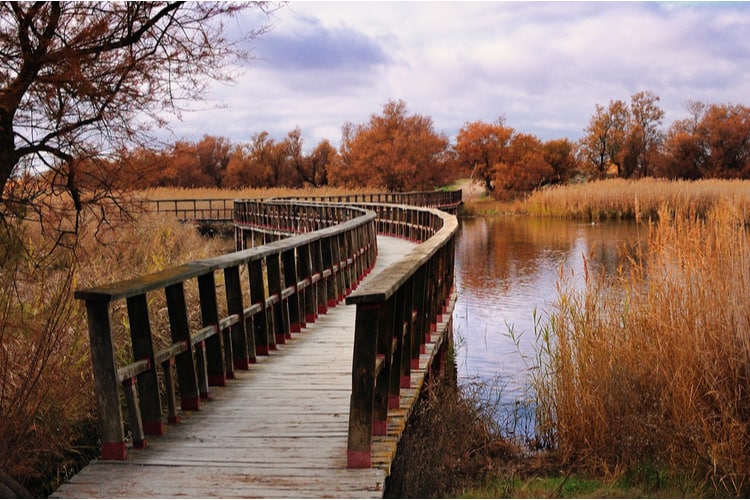 Teide National Park is Spain’s most visited national park, receiving more than four million visitors annually. The centerpiece of the park is Mount Teide, the highest mountain in the country, extending over 3,700-meters high.

It’s also the third-highest volcano in the world. The park, located in the Canary Islands, also features Pico Viejo, the second-highest volcano. Visitors can witness one of the ’12 Treasures of Spain’ when they visit, with bus tours and cable cars to ascend the mountain for great views. 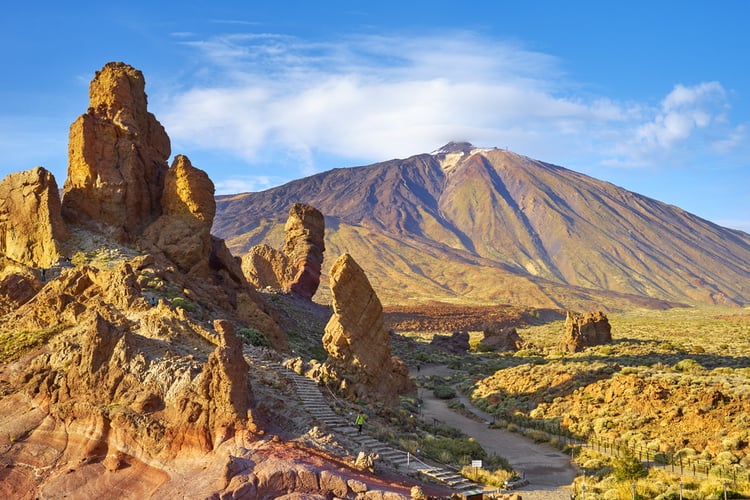 Timanfaya National Park is completely covered with volcanic soil from the Timanfaya volcano. The park is located in the Canary Islands and included within the island’s UNESCO Biosphere Reserve designation.

The park status was established to preserve the abundant plant life and fauna developed from volcanic activity. Guided tours take visitors up the slopes of the volcano to the hottest lands on the island. Visitors can create a self-made geyser by pouring water on the ground. 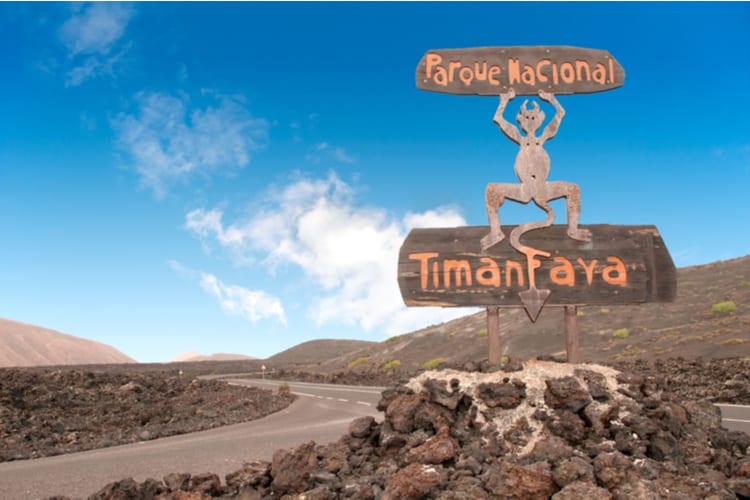