The national parks in Germany cover approximately a quarter of the land area in the country. With parks even encompassing bordering waters, the parks reflect the diverse landscapes and ecosystems in Germany.

Germany designates park areas for preservation and to promote tourism in new areas. Discover some of the best national parks in Germany, some attracting hundreds of thousands of visitors every year.

Harz National Park is the result of several smaller parts merging to form one larger park, encompassing the western region of the Harz mountain range. Nearly the entire park is forested and wooded areas.

Harz National Park is one of the more developed national parks in Germany. It includes several visitor facilities, a steam train for getting around the park, and designated viewpoints such as the Brocken summit.

Visitors can enjoy the beautiful landscape with a variety of hiking trails or exploring the medieval villages located within the park ranges. 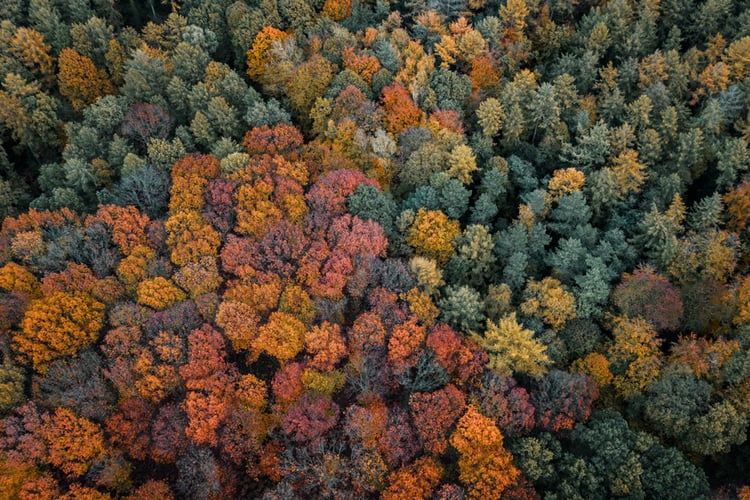 Eifel National Park is an enormous forest, preserved by the national park designation as of 2004. It covers the German-side of the larger High Fens – Eifel Nature Reserve, extending across the German and Belgium borders.

Eifel National Park is home to thousands of species of plants and animals. The park provides visitors with guided tours from experienced rangers to learn more about the ecosystem and popular hiking trails to the best views.

The Kermeter forest region is one of the highlights of the park, as well as multiple lakes suitable for kayaking and boat tours. 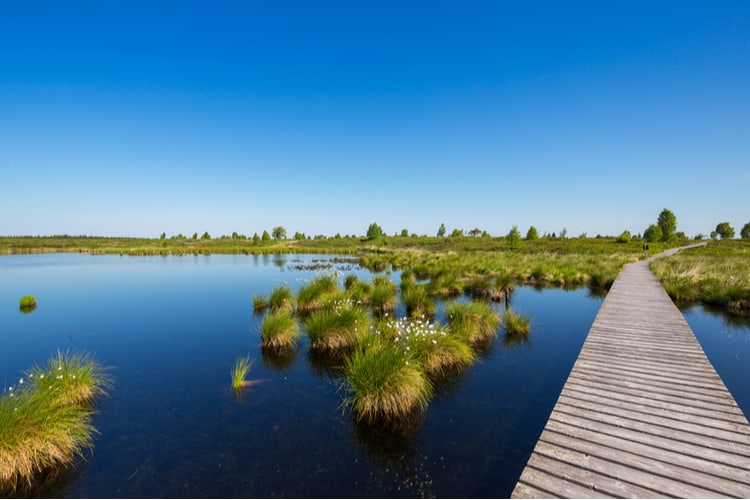 As the name suggests, Kellerwald-Edersee National Park extends from the Kellerwald mountain range to the Edersee lake. It’s a small park consisting of these intimate regions of lots of scenic beauty.

Kellerwald-Edersee National Park established in 2004, with the forested region of the park designated as a UNESCO World Heritage Site.

Views overlooking the landscape are enjoyed by visitors who arrive for outdoor activities such as hiking and biking, with designated trails running throughout the park. It’s also a popular destination for water sports. 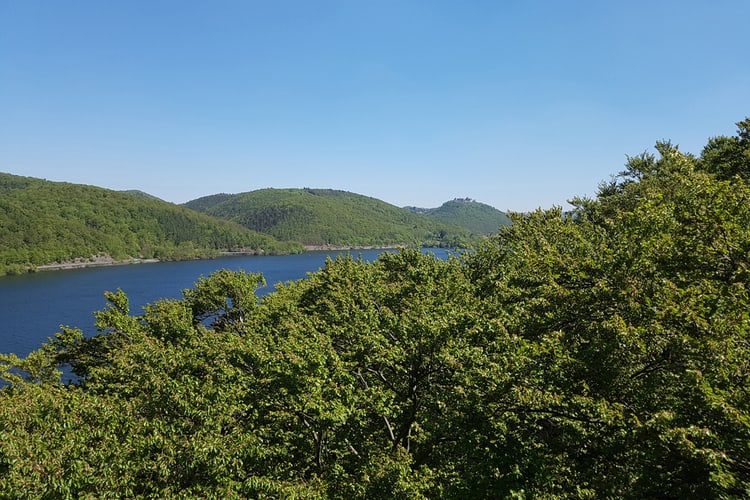 Established in 1990, the Western Pomerania Lagoon Area is the largest national park in the state of Mecklenburg-Vorpommern. It’s a coastal park featuring uniquely formed landscapes, including a peninsula, inlets, islands, lagoons, and shallow water areas of the sea.

Western Pomerania Lagoon Area protects the coastal region, serving as the natural habitat for lots of wildlife. Cranes and geese are some of the most commonly seen birds in the park.

Visitors can visit the park to trek the coastal forests, lounge on the scenic beaches, or go biking along the shore. There are also small local villages to visit within the park. 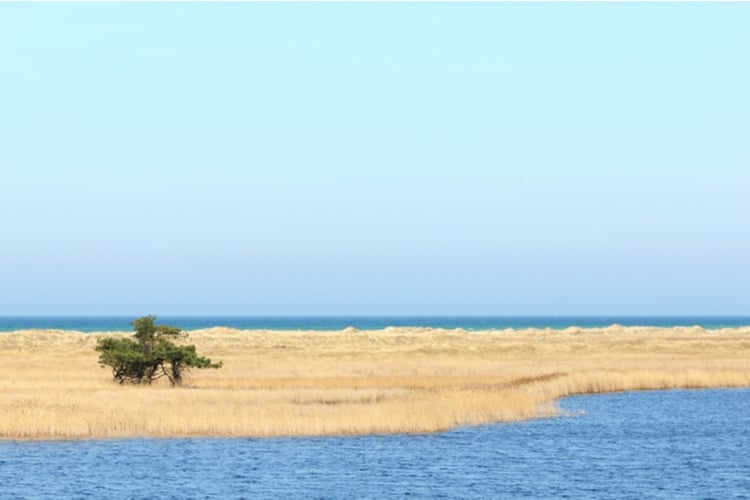 The park, in particular, covers an area extending from the North Sea coast, including the marine area and predominantly sandy areas. Low tides reveal the sand bars and therapeutic mud that visitors can use to walk from one island to the next, or mudflat hikes. 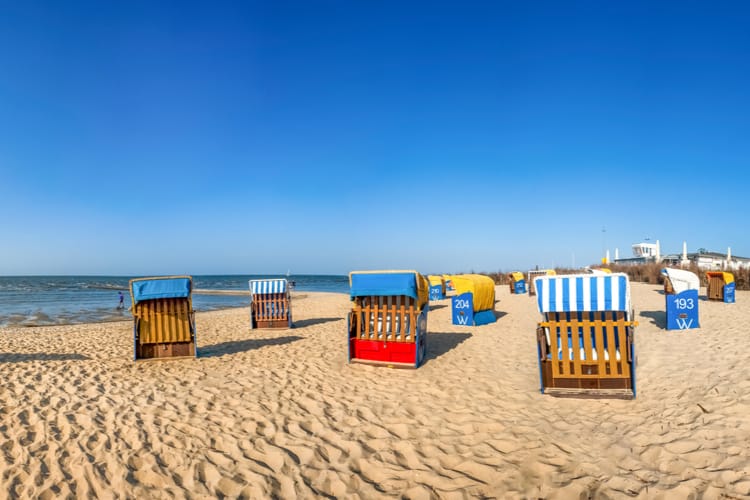 The designated region protects the local flora, such as the Norway Spruce, European Beech, and European Silver Fir, from further clearing.

The large park has several points of interest and things to do, such as hiking the peaks of the Großer Rachel or Lusen. It receives hundreds of thousands of visitors annually. 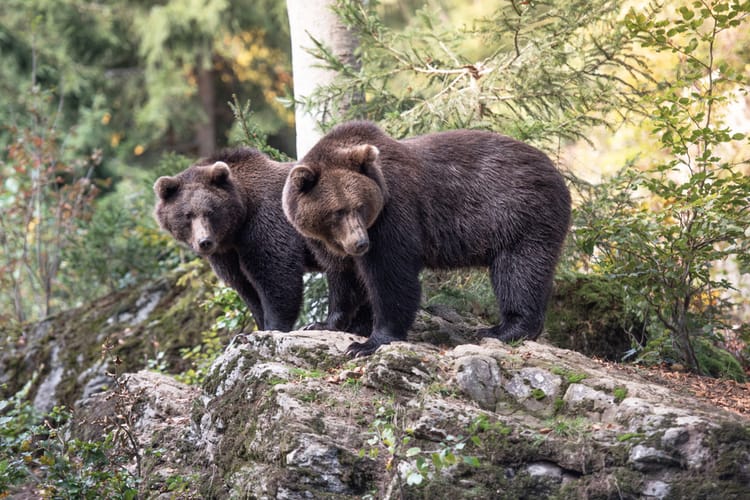 Black Forest National Park is one of the most controversial national parks in Germany over the area designation, and purpose of the status.

The park was established in 2014, comprising of two individual sections of the Northern Black Forest. Most of the park is inaccessible to visitors, with regulated tourism within the park region.

Hiking is a popular activity with guided tours available to reach some of the most scenic locations in the park. The highest peak is at Hornisgrinde, giving fabulous views overlooking the forested landscape. 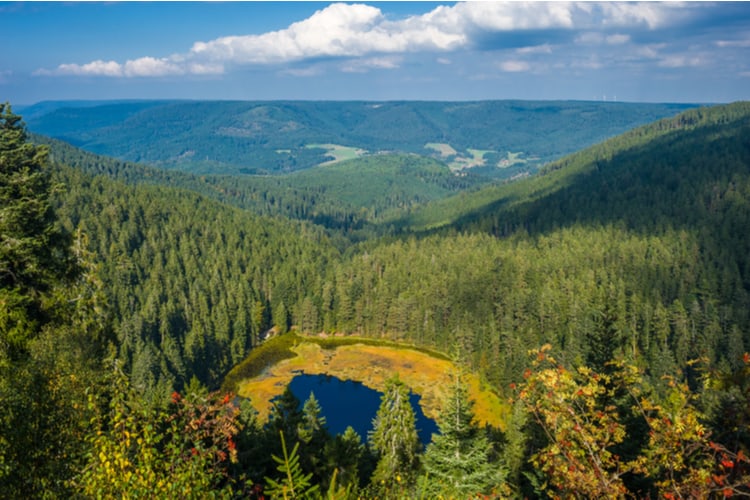 Although Germany’s smallest national park, hundreds of thousands of visitors arrive at Jasmund National Park to witness the iconic chalk cliffs in person. The scenic cliffs run along the coastline of the Baltic Sea, with the exterior beech forest area also includes as part of the park.

The most popular destination in the Jasmund National Park is Königsstuhl, a viewpoint atop the highest cliff peak for views looking out into the sea. The unique landscape is home to an abundance of rare flora and fauna, seen while journeying along the many hiking and walking paths through the park. 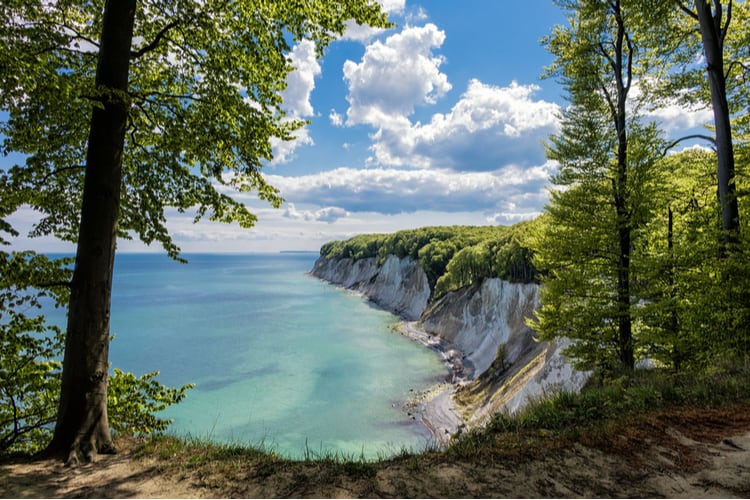 Saxon Switzerland National Park is a favorite destination for scenic views of nature. The park established in 1990 in a region of the Saxon Switzerland mountain range for conservation and tourism.

Saxon Switzerland National Park has lots of points of interest, and natural landmarks worth seeing during a visit – Carolafelsen peak is a popular viewpoint, the Pflanzengarten Bad Schandau botanical garden is within the park ranges, and views of the Bastei bridge.

The developed sections of the park feature lots of hiking and biking trails, with climbing also a favorite activity for visitors. 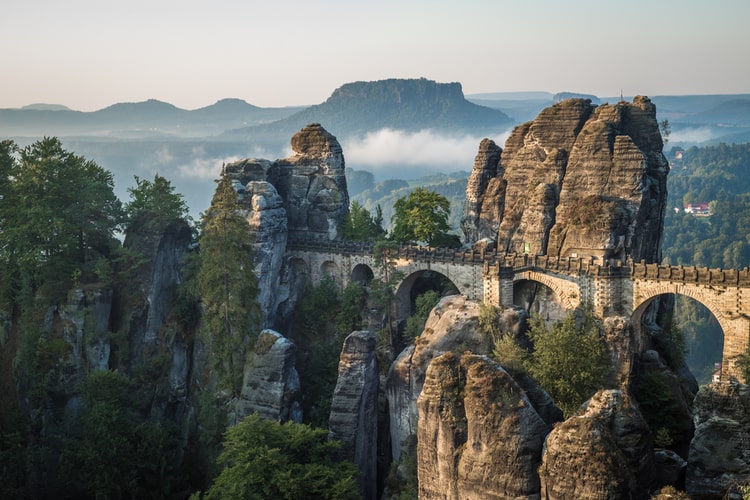 Natural beauty is just one of the appeals of the Berchtesgaden National Park. The park encompasses a region of the Berchtesgaden Alps – a mountainous region in the south along the border with Austria. Officials designated the area as a national park in 1978, and later a UNESCO Biosphere Reserve.

Tourism is popular within the Berchtesgaden National Park, which has several visitor centers for learning more about the park. There are plenty of hiking trails winding around the park to arrive and scenic viewpoints and points of interest, such as Lake Konnigsee and the Church of Bartholomew. 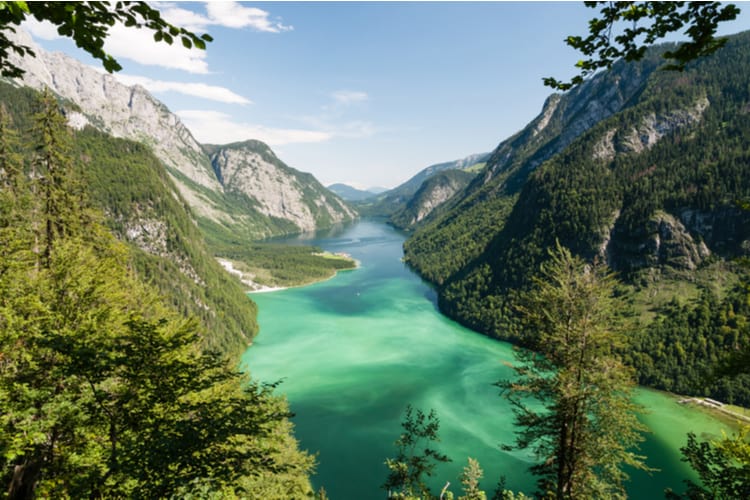 Hainich National Park has a vibrant ecosystem for plants and animals to thrive, once cleared away for forest industry activities. There are restoration efforts in place to revive the forest, home to ash trees, checker trees, and abundant wildlife.

Visitors can enjoy Hainich National Park from above or below the treetops. The canopy walk extends a small length of the forest as well as designated pathways on the forest ground floor. 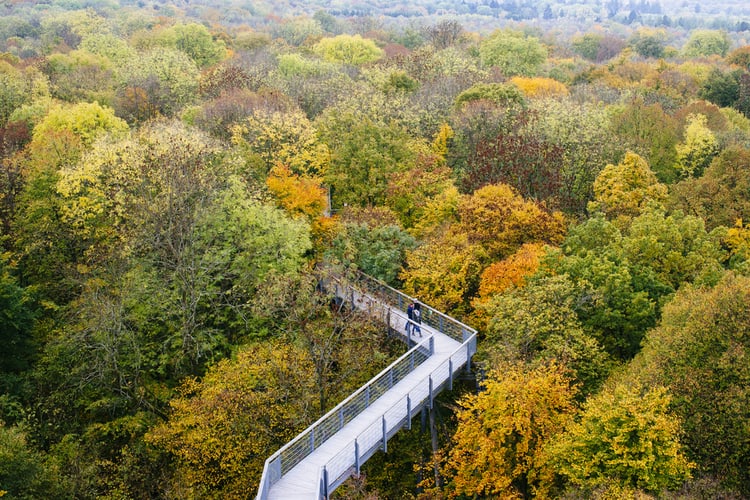 Lower Oder Valley National Park is the sole park in Germany dedicated to the preservation of wetlands. The park is an international park with sections in Germany and Poland. It includes the western shoreline of the Oder River.

The riverside meadow is a popular tourist destination for the observation of the popular bird habitat. It’s also home to several small mammals living throughout the Roger meadow region.

Visitors can enjoy the picturesque scenery from an observation tower and also visit the visitor center for more information about the park. 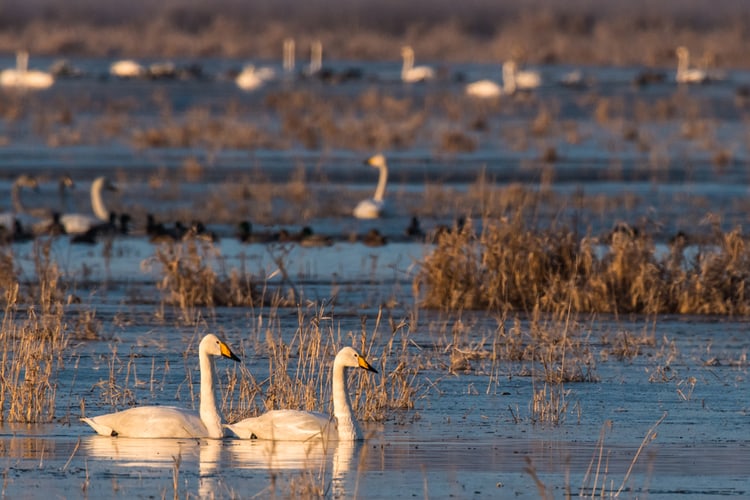 How many national parks are there in Germany?

Germany has a total of 16 national parks, with the newest, Hunsrück-Hochwald National Park, added in 2015.

What is the largest national park in Germany?

The largest national park in Germany is the Schleswig-Holstein Wadden Sea National Park, covering an area of more than 4,400 square kilometers. 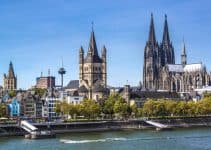