Idaho has a total of 201 municipalities officially designated as cities and with seven cities having a population of over 50,000. Idaho is a mountainous state with the United States Forest Service controlling nearly 38% of the total area, the highest percentage out of all states in the country.

Boise is the state capital and the largest city of Idaho. Boise has a population of 226,570 which also makes it the most populous city of the state. The city is the seat of Ada County in southwestern Idaho and is famous for the Anne Frank Human Rights Memorial, the only human rights memorial site in the whole country.

Boise’s downtown area is a notable cultural center. The main attractions include the Idaho State Capitol, the Boise Art Museum, the Egyptian Theatre, the Julia Davis Park, and the Zoo Boise on the grounds of Julia Davis Park. Boise is also home to Boise State University. 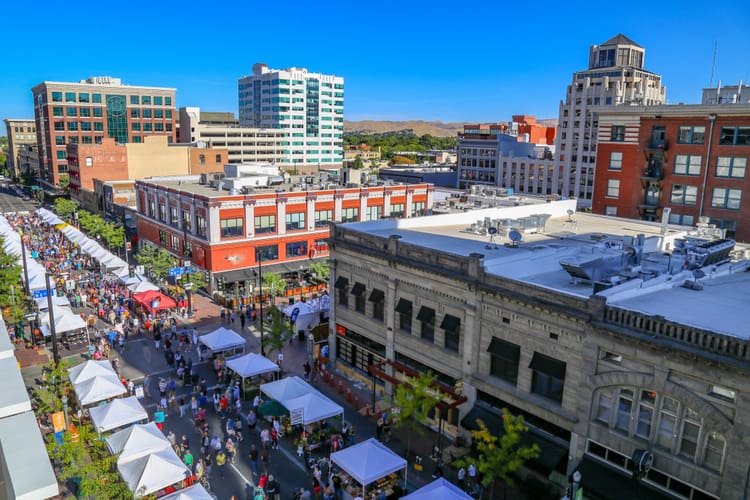 Idaho State Police headquarters are situated in Meridian. The state police academy is also on the same campus and all police officers statewide undergo the mandatory training on its premises. 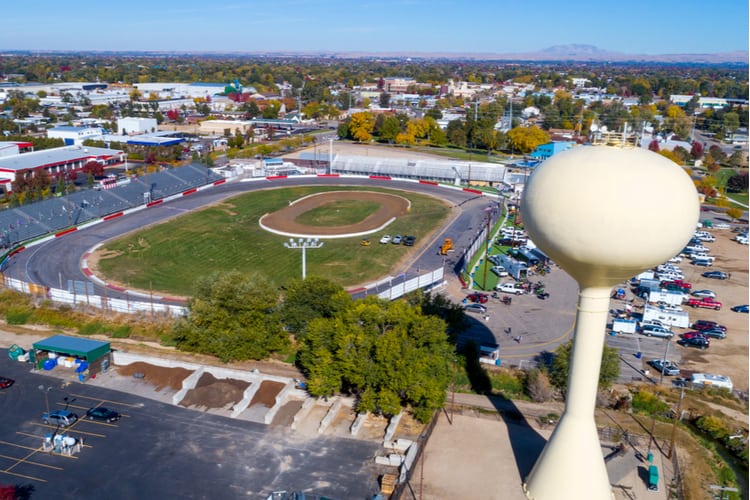 Nampa is the largest city in Canyon County in western Idaho. It is also the third-most populous city in the state with a population of 93,590. Historically a railroad town, Nampa is now fast becoming the state’s largest retail center with shopping malls and new businesses opening fast.

The famous Idaho Center arena in Nampa is best known for hosting the annual Snake River Stampede Rodeo in the third week of July. The Snake River Stampede is considered one of the nation’s top rodeos. The city is also home to 24 parks, the largest of which is the Lakeview Park. 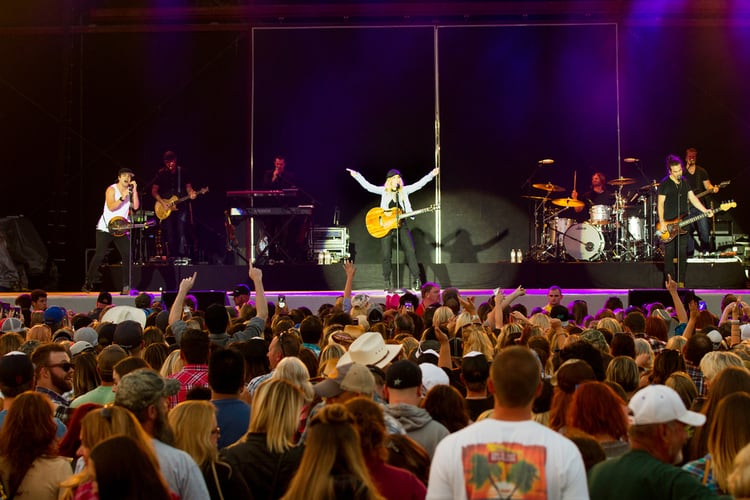 The city’s economy is largely dependent on the Idaho National Laboratory even though several retail and entertainment sector businesses have now started operating here as well.

It is home to some of the region’s top cultural attractions like the College of Eastern Idaho, the Museum of Idaho, the Willard Arts Center, the Colonial Theatre and the Civic Auditorium. 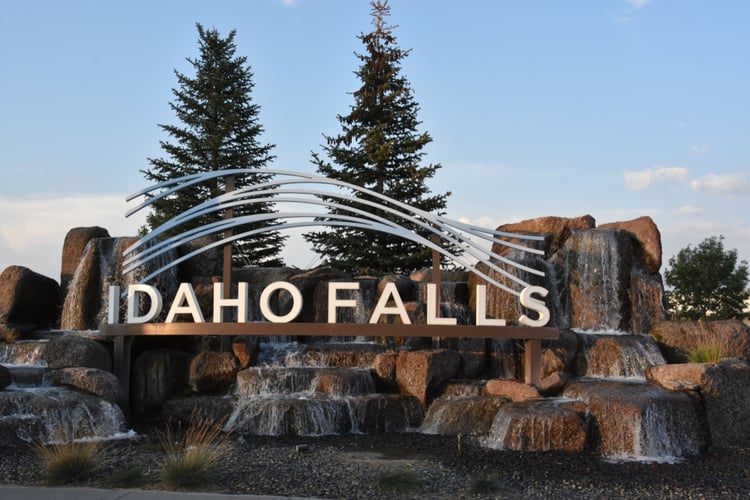 Pocatello is the seat and the largest city of Bannock County in southeastern Idaho. It is the fifth-most populous city in the state with a population of 55,193. Pocatello is the home of Idaho State University and served by the Pocatello Regional Airport.

Pocatello hosts the Pocatello Marathon and Half Marathon every year and the times for these two are eligible for qualification to the Boston and New York marathons. Outdoor sports are also an integral part of the culture of Pocatello. Pebble Creek is a ski resort located just south of Pocatello and offers skiing and snowboarding activities in the season. 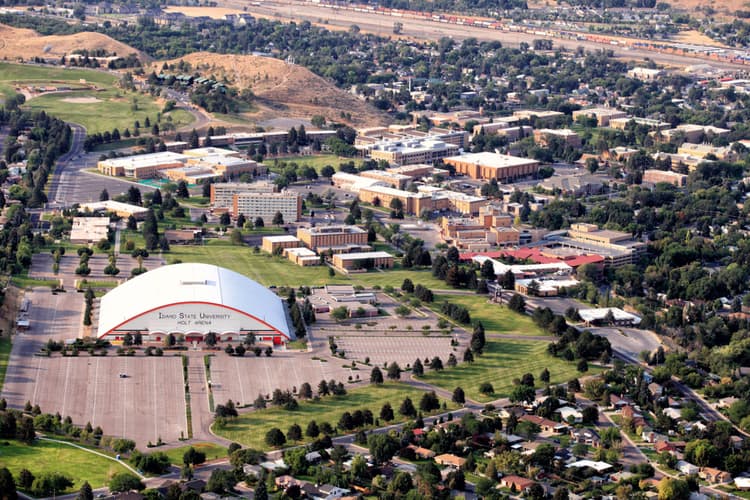 Caldwell is the seat of Canyon County in western Idaho. The city has a population of 54,660 and a total area of 22.23 sq. mi (57.57 sq. km). Caldwell was incorporated in 1890 after the Idaho and Oregon Land Improvement Company persuaded businessman and settlers to move to the area.

The city is also home to one of the oldest education institutions in the whole state, the College of Idaho, founded in 1891. Caldwell has ten city parks, a public golf course, and also a city pool. 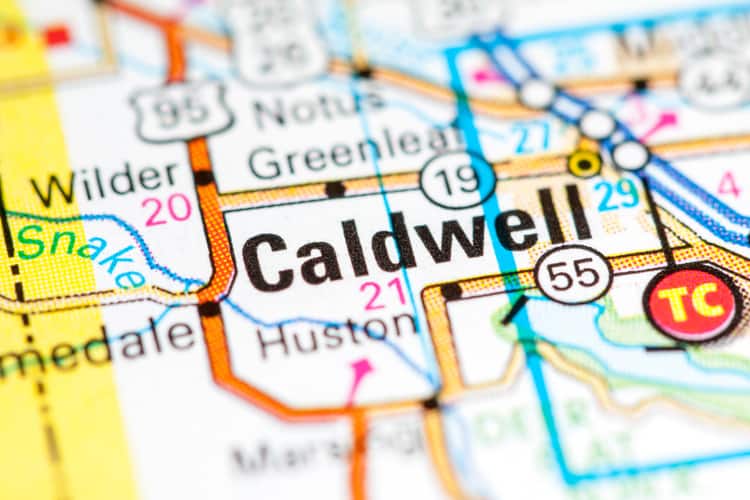 Coeur d’Alene is the regional center for healthcare, education, media, manufacturing, retail, and recreation in northern Idaho. The city also hosts several activities throughout the year such as the Ironman Triathlon called Ironman Coeur d’Alene, the Coeur d’Alene Crossing which is a swimming race to cross the eponymous lake, and the Coeur d’Fondo which is a cross-country bike race. 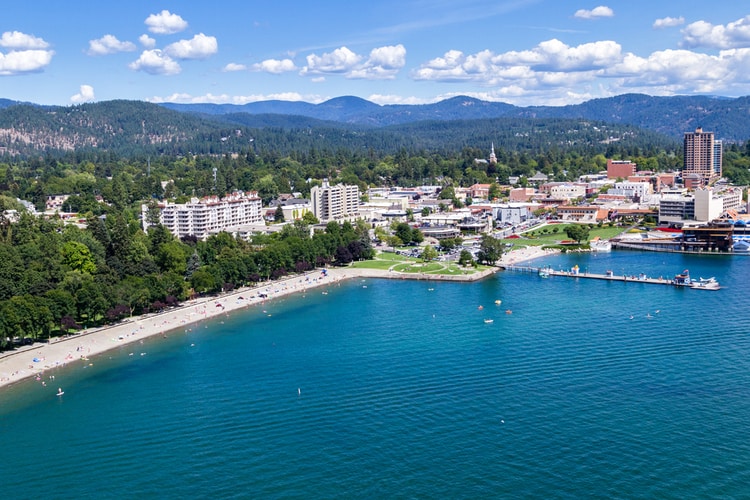 As one of the fastest-growing cities in Idaho, Twin Falls is home to a diverse range of industries and businesses. Twin Falls is also home to a large community college, the College of Southern Idaho.

Most Populated Cities in Idaho

How many of the largest cities in Idaho did you know about?