Want to get some ideas for things to do in Brussels as a tourist? Here’s a list of some of the most popular attractions and activities in the capital of Belgium.

If you want to explore Brussels, you should definitely join a guided city tour. Brussels is full of a beautiful building from various epochs and it’s lovely to stroll around the city and admire the architecture and history of the streets and buildings.

You can also do a self-guided tour.

Delirium is perhaps the world’s best tourist trap? Delirium Café is a must for those who are interested in beer and gin. Especially if you would like to try some Belgian beer or other spirits of noble kinds.

Most people who come here are tourists, but it doesn’t matter because they have such a wide range of beverages and despite its popularity, the prices are still reasonable.

A world-famous square in central Brussels which was founded already in the middle ages. Around the square, you can see many beautiful buildings and the Gilles- and Patricier palace. Since 1998 it has been designated the status as a UNESCO World Heritage Site as well.

Walking around the Grand Place is without a doubt one of the best free things to do in Brussels. 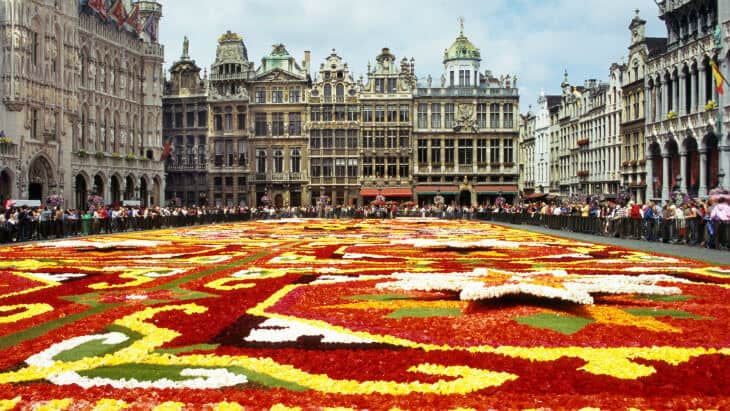 The Royal Castle is located outside of the city center of Brussel. The Castle is open to the public during a short period in the summer/autumn, and if you like history and culture, you should definitely make a visit here.

Belgium is the homeland of the notable comics Tintin, the Smurfs, Lucky Luke, and the Daltons. At Comic strip in Brussels, you’ll get the chance to get to know the characters even more and their history.

A church which was named in honor of St Michael and St Gudula. The construction began already in 1226, but it wasn’t finished until the 15th century. The cathedral is built in Gothic style and offers some impressive artworks and architecture, both on the outside and inside. 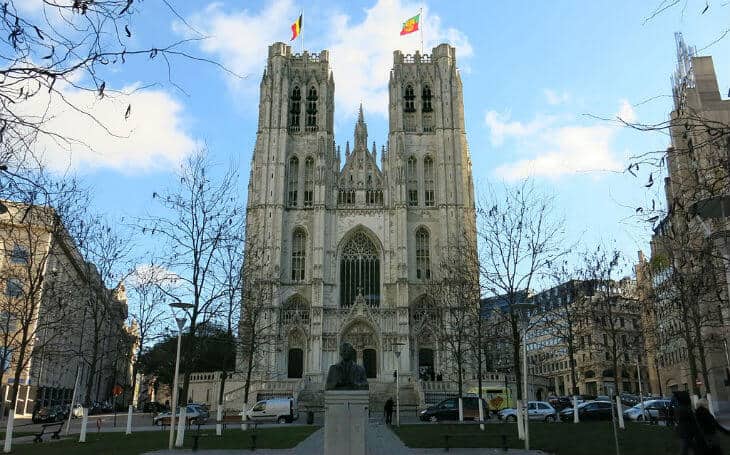 It was here the famous artist Victor Horta lived. He was one of the foregoers of Art Nouveau, a.k.a the Jugend style. Today, it’s a museum and although it’s not a big museum, it’s still interesting and exciting to see his home if you’re interested in arts and architecture.

This church was built already in the 15th century, and it’s an incredible building. No matter if you’re religious or not, a visit to the Notre Dame du Sablon is well worth your time.

A big part of the EU operations is being performed from Brussels and the Parlamanetarium. Every week, the EU arranges a guided tour where you can learn more about the European Union and their works.

A large and beautiful forest which gives a pause from the city life of Brussels. Here you can just enjoy the nature, have a picnic or check out one of the monasteries located in the forest.